The article was professionally consulted by Specialist Doctor I Nguyen Tuan Lam - Ear, Nose Throat Doctor - Department of Medical Examination and Internal Medicine - Vinmec Ha Long International Hospital
Ear fungus is an ENT disease that is easy to get at all ages with symptoms of itching, pain in the ears, decreased hearing... Although this is not a life-threatening disease, we Should not be subjective with the disease, when there are abnormal symptoms, it is necessary to go to the doctor soon for a correct diagnosis and timely treatment of ear fungus.

1. What is ear fungus, who is susceptible to ear fungus?

Ear thrush is a fungal infection in the outer ear canal. This is an ENT disease that is easily acquired in hot and humid tropical climates like Vietnam.
In fact, the hot and humid weather in our country is an extremely favorable condition for parasitic fungi on the body to thrive, including parasitic fungi in the ear. However, not all Vietnamese people have this disease, some of the following people will have a higher risk of ear fungus infection, that is:
People who regularly swim at public services, rivers canals, canals... there will be a high risk of ear fungal infection due to dirty water entering the ear but not drying and cleaning cleanly, this is a very good opportunity for fungi to grow and develop in the ear. People who regularly go to get earwax at barbershops and hairdressers are also very susceptible to this disease because the earwax removal tools are often not clean, increasing the spread of pathogens from infected people to healthy people. sharing earwax removal tools. Women with vaginal yeast infections that do not get treatment can also develop fungal infections of the ear.

2. What is the cause of ear fungus?

As mentioned above, thrush is an infection caused by a fungus. The disease often develops strongly in the summer due to poor ear hygiene. Lesions caused by fungi in the ear are usually located in the outer ear canal or the auricle.
There are actually many different types of fungi that can cause infections, but the most common fungi that cause ear infections are Aspergillus and Candida.
Candida fungi: Many white debris observed, most often visible under the microscope. Fungi caused by Aspergillus: Observed with many white moist nodes, speckled with black seeds on the surface. Humans are regularly exposed to fungi every day in the surrounding environment but they usually do not cause health problems thanks to the functioning of the body's immune system. However, for people with weakened immune systems (diabetes patients, patients taking long-term corticosteroid anti-inflammatory drugs...) or those who participate in water sports regularly, there are higher risk of disease.

3. What are the symptoms of ear fungus?

Symptoms of otitis media usually occur in one ear, but in some cases it occurs in both ears at the same time. Some specific symptoms are as follows:
Ear itching is the most common symptom of the disease, itchiness increases gradually causing the patient to constantly pick their ears. Tinnitus, sounds like wind blowing in the ears. The ability to hear is poor, especially when both ears are infected. Symptoms increase after 1-2 days causing a dull pain in the ear, when the infection is severe, the pain level will increase when chewing or when yawning. Feeling of fullness, tightness in the ear. Redness of the skin of the outer ear canal. May be accompanied by discharge from the ear, the discharge is white, yellow or dirty brown.

4. How to treat ear fungus?

Cleaning the ear thoroughly and using oral and/or topical antifungal antibiotics are commonly used methods of treating ear fungus:
Remove the fungus from the outer ear canal and then rinse the ear with water. 3% boric alcohol solution (apply only in cases where the eardrum is not punctured). Continue to clean the ear with 3% boric alcohol or use ear drops containing antifungal agent (Clotrimazole...) for 1 to 2 weeks because the fungus is easy to recur.
In some cases of severe ear infections or when the doctor thinks that it is difficult to treat effectively with only topical antifungal drugs, an oral antifungal drug (Itraconazole) may be prescribed. Pain relievers such as Ibuprofen or Paracetamol can be used if the patient has severe ear pain. Prescribe an antifungal cream if the fungus is present in the outer ear. Patients who are being treated for ear fungus need to keep their ears dry, to avoid water entering the ears during this period because moisture will create favorable conditions for the fungus to reproduce again. Patients should limit swimming and should not use cotton swabs to clean their ears.
Although it does not pose a direct danger to life, if not examined and treated, ear fungus can also leave dangerous complications for patients such as increased risk of otitis media, otitis externa, perforation. eardrum . Therefore, when you see the signs of the disease, you should go to the medical center to examine and use the drug treatment according to the instructions of the qualified doctor. 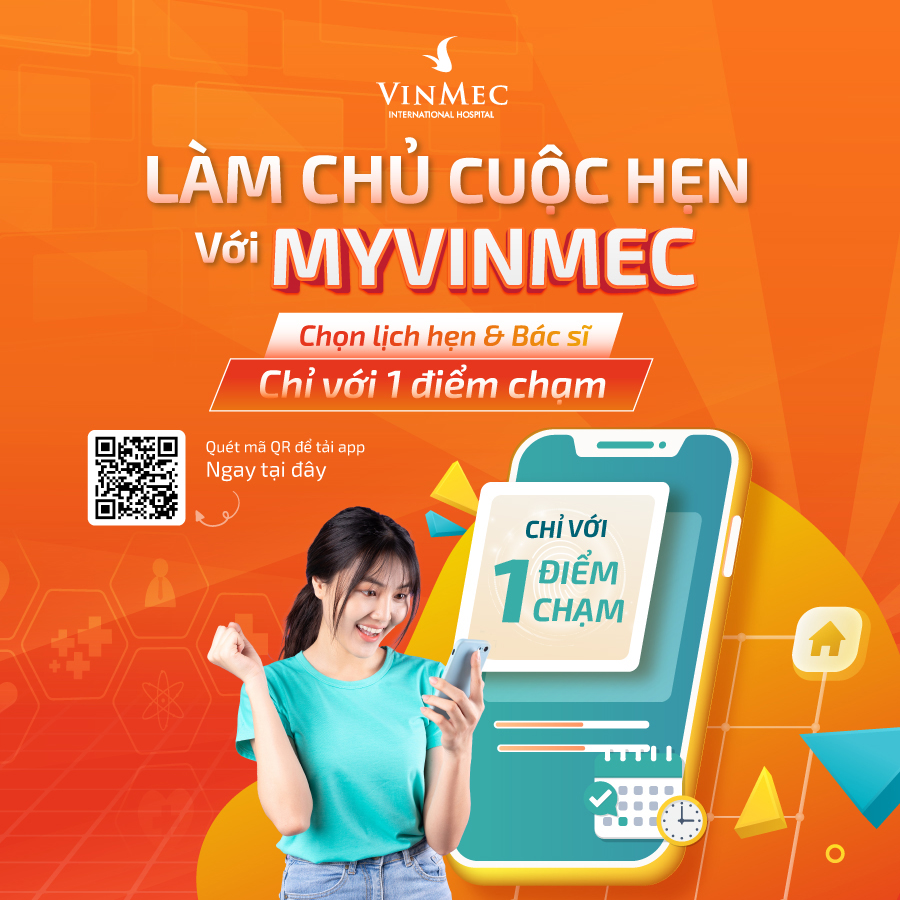