When should I take my child to the doctor for early puberty?

Video content is professionally consulted by Assoc. Nguyen Thi Hoan, Children's Center - Vinmec Times City International General Hospital
Precocious puberty is a pathology identified when a child's body transitions from a child to an adult too early (girls puberty before age 8 and boys before age 9). Signs of puberty include rapid bone and muscle growth, changes in body shape, size, and fertility.
The cause of early puberty in children is often difficult to determine, some cases of early puberty are due to infections, tumors, hormonal disorders or brain trauma... some have no identifiable cause. Treatment of precocious puberty is usually medical treatment to delay the child's development.
Currently, the delay in the treatment of early puberty in boys and girls is partly due to the fact that young parents are not aware of the dangers of early puberty. If left untreated, children can be affected in later development, specifically:
Precocious puberty will cause the ends of the bones to close prematurely, shortening the growth period making them often shorter than you peers of the same age. Menstruation before the age of 9 in girls also causes them to have reduced blood flow in the body, leading to reduced oxygen to the brain, causing nerve cell death and leading to stroke., potentially causing Deadly. Girls with early puberty are more likely to develop breast cancer, high blood pressure, and cardiovascular events later in life after menopause. Precocious puberty has negative effects on children's psychology Precocious puberty causes children to have sexual desires before their age Precocious puberty is too young to cope with the changes of the body, combined with limitations in Sex education in many places makes children often lack the skills to take care of their bodies. Examination and treatment of early puberty in children is extremely necessary, helping to prevent negative effects on the child's later development, improving height, stopping sexual maturity, and reducing the risk of sexual intercourse. Premature genitalia, sexual abuse, prevention of psychological disorders....
In case a child shows signs of partial precocious puberty, no treatment is necessary, but parents need to give their child regular check-ups. 3 months/time.
Early detection and timely intervention of early puberty in children will help children avoid the consequences that early puberty causes. Parents need to pay close attention to their child's development, because the results of treatment depend greatly on the time and age of the child coming for treatment. 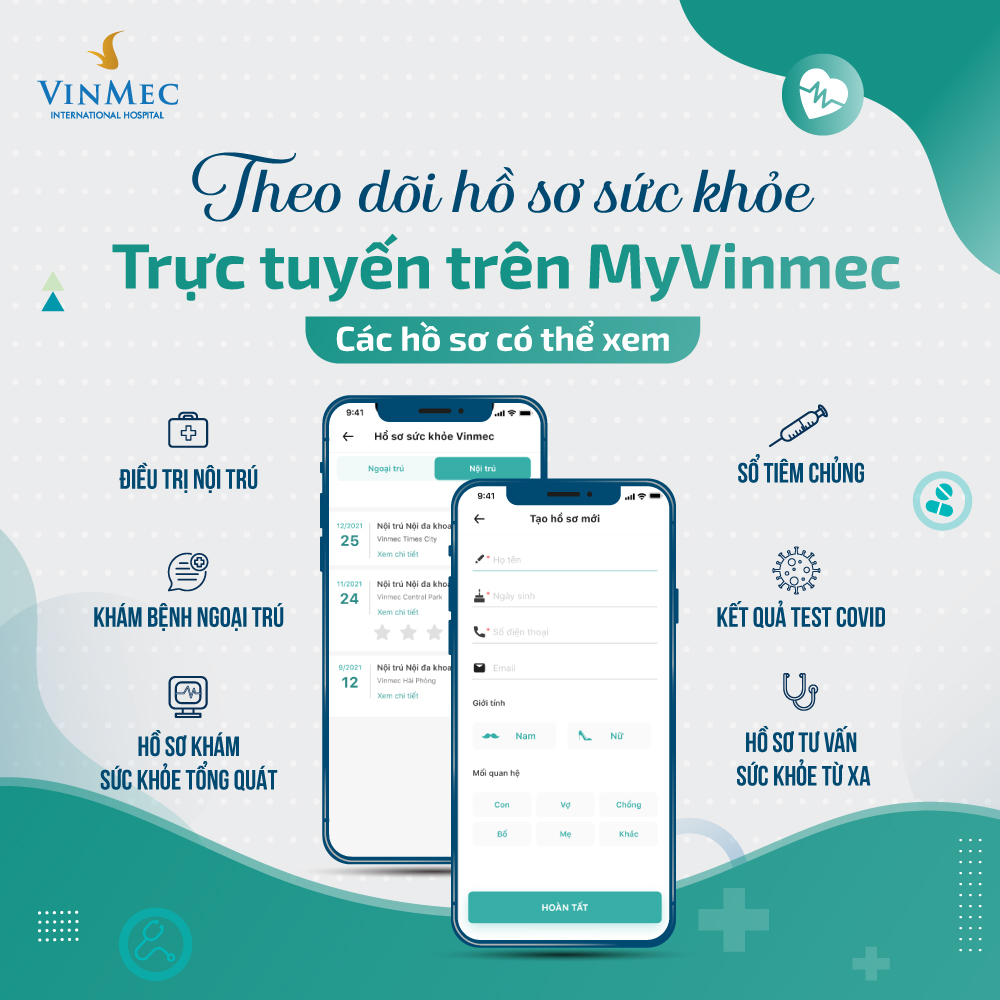